welcome to brandscience the podcast! 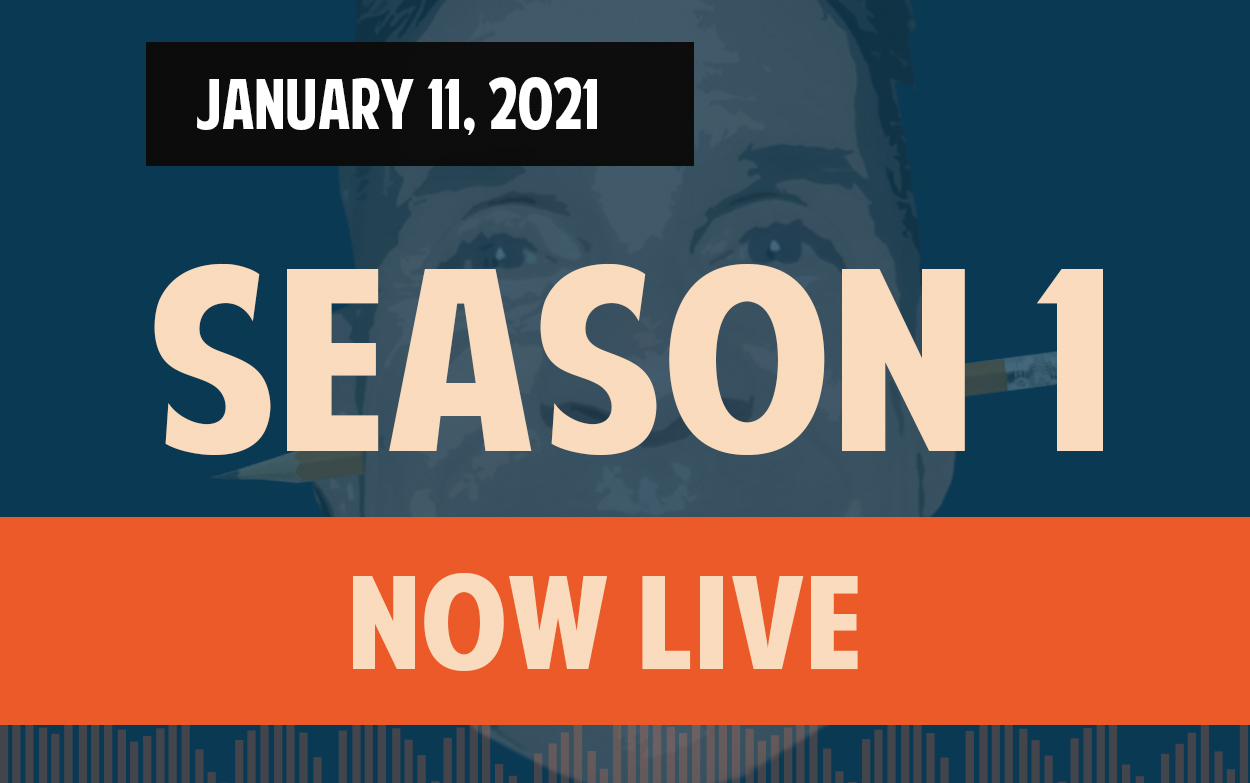 Tim McLarty is a Toronto area media creator and broadcaster. He works with clients and agencies to help bring their stories to life, through words and technology.


When you saw that first inspiring movie that moved you or that commercial that brought a tear, you knew you were a goner. You chose to be part of it; you became a member of that movement to birth an emotion, a feeling, through words, images and sound.

The first time you created something that people appreciated, and told you so, the hook was set. And you knew this was what you were going to do for the rest of your life. You had chosen to work in a creative industry.

No one told you about those barren days when picking up a brush, turning on the blank screen or sitting in front of a microphone would cause consternation the likes of which you had never imagined. Where is that great idea?

The obituaries weren’t going to just read themselves

The first time I sat in front of a microphone at a little 10,000 watt radio station in Chatham, Ontario, I thought this was the greatest feeling imaginable. All the ideas came flowing forth for the next “bit”. Then, miraculously, a few weeks later, I realized the ideas were starting to dry up. It was then that it stopped being this incredible high, and became a serious profession. In my next radio station, CKAP in Kapuskasing I added copywriting to my on air duties. A manual typewriter, a pallet of blank newsprint and a stack of work orders greeted me every day. Twenty times, each day, genius was required. Twenty commercial scripts were pounded out on that rickety Smith & Corona. Needless to say the end result was not genius. At the very least, it was creative. I discovered formulas for creativity. I “borrowed” ideas I enjoyed from other markets. And I learned the importance of schedule, discipline and routines.

One of the most prolific authors of the last fifty years, Stephen King is the best example of a creative professional. Each day he walks into his office at a set time, and doesn’t leave until he has meet his daily quota of pages. Hemingway had the same process. He didn’t write at night. He read other authors, visited with friends in cafes and replenished his mind. Then the next morning he sat in front of his writing pad and met his quota.

There have been numerous examples of creatives who suffered for their art. They drank too much, slept too little and burned a bright light for a short time. But prolific output requires routine, and divine inspiration.

That is the goal set aside by this podcast. I want to introduce you to creative professionals who understand what’s necessary to be creative and actually make a living. But this podcast is not a how to. You’ll learn some nuts and bolts, but you’ll also be entertained and inspired. And because the brain’s creative juiced flow fastest when the mind is challenged, we’ll speak with a number of people who are creative in fields beyond traditional creative sectors.

In the first episode, we chat with author, Catharine Arnold about her book Pandemic 1918. She’s an accomplished author and historian who has written several books about old London, England. She is also an expert on the last pandemic and she provides food for thought on the pandemic a hundred years ago. And there are some very viable comparisons between how society handled the emotional and practical burdens of a pandemic, then and now.

Episode two I speak with Dennis Garces. I met Dennis when he approached me about placing his surfaces on behalf of a client. It turned out we knew people in common from our previous creative careers. I was a radio host and music programmer and Dennis promoted various artists in the record industry. Dennis currently helps shape the perception of brands through online media. He was an excellent person to speak with, given the acrid environment that social sites have facilitated through trolls and silent online influencers.

And Episode three gave me the pleasure of catching up with long time friend, Tony Daniels. I met Tony back in the eighties when I was doing the morning show at HtzFM in Niagara. Tony would call in and do funny voices. They were so entertaining I started putting him on the air and we built a roster of characters together. As this was going on, Tony was also honing his skills and calling in to other shows as well and he quickly became one very much in demand. Today he is one of the most sought after voices for commercials and animation in North America. As well he’s one of the imaging voices of CBC radio and television in Canada. Tony never shied away from putting himself in situations that forced him to grow and he has so much valuable information to share with creatives of all kinds.

BrandScience is a podcast for story tellers. Amazing films, other podcasts and anything that will stimulate the creative process. And in a year of figuring out what to do in between lock downs, we can all use a little stimulation.

Have an idea for a future topic? I’d love to hear from you. Send a note to [email protected] I promise not platitudes (we’re in this together) (new normal) (unprecedented times). Just inspiration. 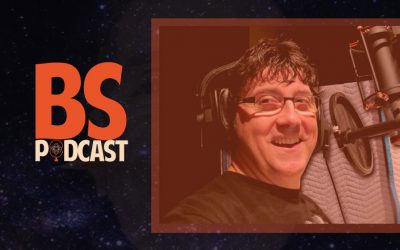 I met Tony Daniels in 1986. I was doing mornings at a radio station in St. Catharines and Tony would call in on the... 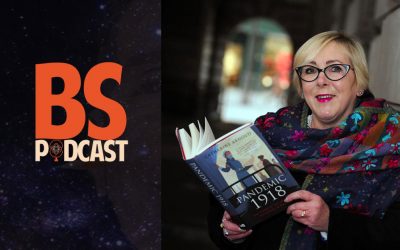 It was a pleasure speaking with author Catharine Arnold last year. She wrote a very popular, and now prophetic book on... 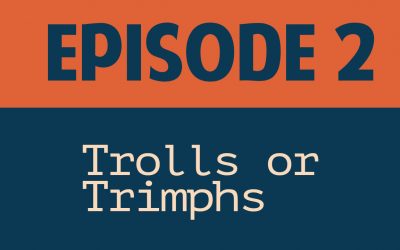 In this episode we talk with social digital entrepreneur Dennis Garces. He worked on the non-partisan group Rock The... 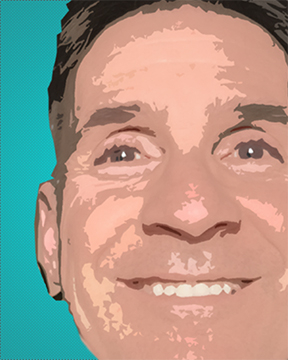 Tim McLarty is creative director at Ontrack Communications in Toronto. He’s a podcaster, and his background includes 9 years as professor of media creation at Humber College and 17 years as a broadcaster across Canada.  Ontrack is a media studio creating video, motion graphics, audio and podcast content.  In his spare time he makes short films and travels to any country that will have him.

We all need inspiration to bring out our best work. Subscribe and get yours.